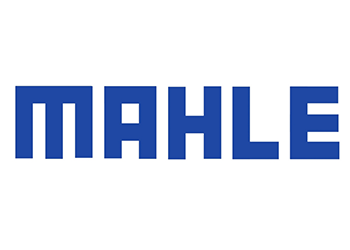 The success story begins in 1920 when made of heavy gray cast iron pistons were used in internal combustion engines for automobiles. The Mahle brothers, in contrast, produced alloy pistons in a small, newly founded company. To keep the engine free of dirt and dust, they developed air and oil filters. Their perseverance paid off, since the alloy pistons began to dominate the market.

Currently, half of the cars produced in the world has MAHLE components. MAHLE has evolved from a small workshop tests to a globally active Group and a leader in technology.

“We work with TEX for nearly three years and consider the relationship between TEX, company and excellent customer!
The company TEX is to be congratulated as product quality and services offered. Also, I found the new innovative generation and far superior to previously sold.”